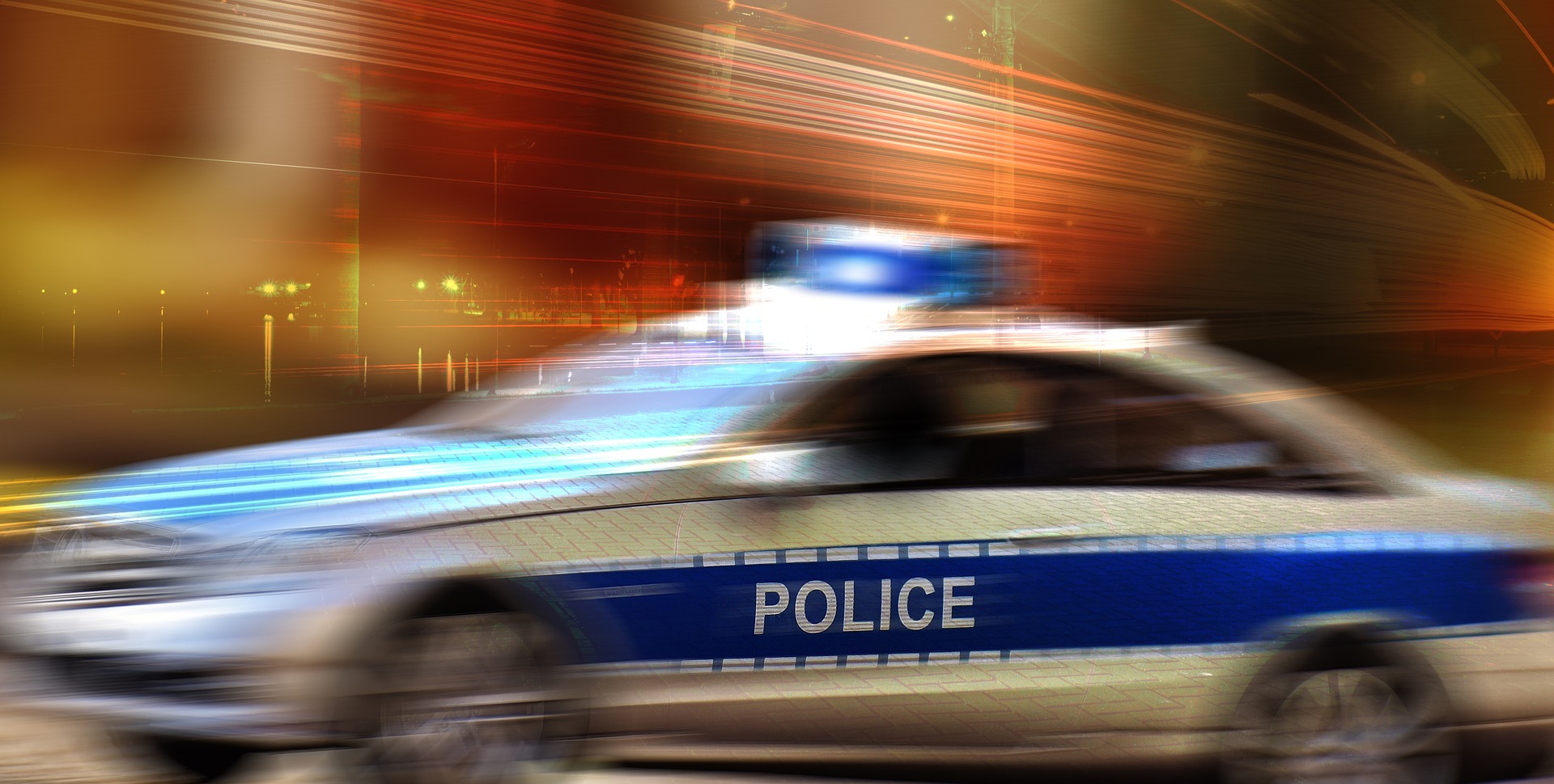 Late last year sensational ‘flash rob’ pre-holiday events elevated concerns with retail crime. “On Black Friday alone, a crew of eight made off with $400 worth of sledgehammers, crowbars and hammers from a Home Depot in Lakewood, Calif.; a group ransacked a Bottega Veneta boutique in Los Angeles; and roughly 30 people swarmed a Best Buy near Minneapolis, grabbing electronics.”

In the era of social media, these events and more led to riveting television coverage (NBC Bay Area).

It’s not too early during this summer to think about the upcoming holiday season. This is part one of a two-part series on retail crime trends. What has been the impact of pandemic on retail statistics? How are violence patterns evolving? What are the profiles of the crime wave? How will inflation and a potential recession impact retail crime? If retail crime is out of control, what do we do about it?

ORC highlights from the 2021 NRF Retail Security Survey include which on some levels corroborate the findings in the RILA survey:

Retail Crime During the Pandemic

The latest retail theft survey from Hayes International concluded that in 2021 retailers moved away from apprehensions and focused more on recoveries. Shoplifting apprehensions were down just over 16 percent, while overall shoplifting recoveries were up a near staggering 31 percent.

Per incident case values were substantially higher in 2021.

On average, the amount of theft by an unchecked dishonest employee will increase by 58 percent every month.

Interesting the continued focus on technology to combat theft and the dramatic change in investment in people resources between 2020 and 2021.

All those new services that expanded during the pandemic also carry risk. “In terms of fraud, retailers reported the most significant increase in fraud from multichannel sales like BOPIS, with 39 percent indicating it as a concern in 2021 compared to 19 percent in 2020. In-store sales fraud dropped from 49 percent to 28 percent from 2020 to 2021, while online-only sales fraud remained steady at 26 percent.”

Finally in this section, retail crime is not isolated to large chains. Fifty-four percent of small business owners said they experienced increased shoplifting in 2021.

As briefly indicated in the ORC above data, violence is an increasing factor with retail crime. From the 2021 RILA study, here are some of other violence trends:

2021 was another violent retail year in USA retail with incidents up 9 percent and fatalities up 14 percent from the previous year. 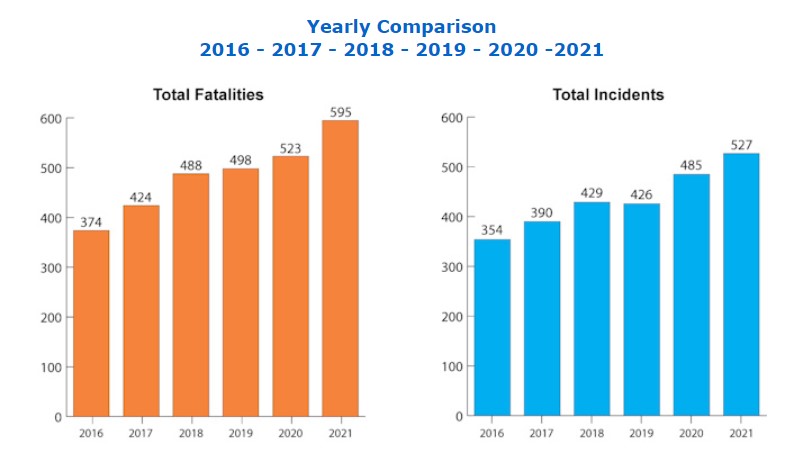 Of the 595 fatalities in 2021, 18 percent were suspects, 53 percent were customers, 26% were store associates and 3 percent were LE/LP/Security. Alarmingly, both customer and associate deaths were up 24 percent each in 2021 when compared to 2020.

Fifty percent of the retail fatalities were inside the store or mall, 45 percent were in parking lots, and 5 percent died off premises. 2021 was a reversal from 2020 when parking lots had the highest number of fatalities.

The negative impact of this violence is reflected in employee surveys. Eighty percent of workers experienced or witnessed hostile behavior from customers when staff tried enforcing COVID-19 safety measures. Thirty-nine percent of workers were leaving, or already left their job because of concerns with “hostility and harassment from customers.” The survey was conducted between October 2020 and May 2021.

Safety is a critical ingredient to a successful retail deployment model. The alternatives can be costly on multiple levels. Starbucks recently announced that they will close 16 USA stores, mostly on the West Coast, by the end of July because of safety concerns.

Look for Part 2 of this series coming soon.

Wed Jul 27 , 2022
[ad_1] Frequently Asked Questions About Marijuana Microbusinesses What is a microbusiness in cannabis? A microbusiness is a smaller production marijuana enterprise that is typically vertically-consolidated. Microbusiness licenses allow for less square footage of growth, sometimes lower amounts of employees, and generally limit inventory to being completely produced on-site. These microbusinesses […]

Blue Book Value Of My Car